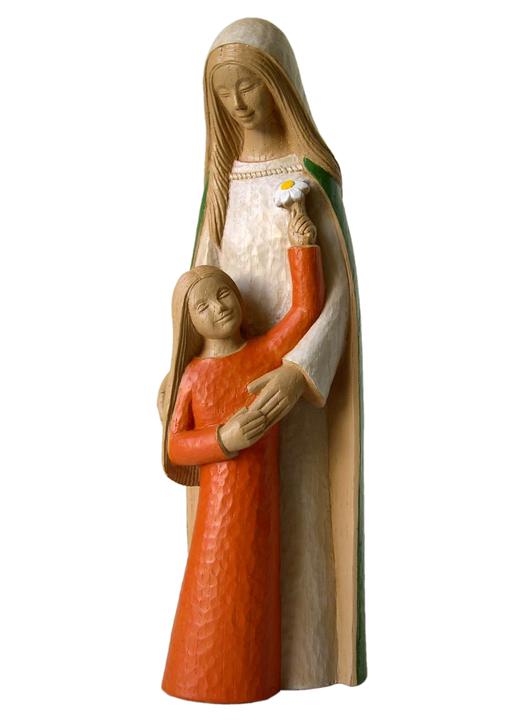 On this religious statue, we would give the Holy Virgin the age of 8-10 years. It is a bit of an anachronism because, according to tradition, the Blessed Virgin, from the age of 3, was offered to the temple that she did not leave until she married St. Joseph. But art does not set as its goal material fidelity to history; but with the help of sensitive realities, iconographic or statuary and especially religious art aims to convey a spiritual message, to open the hearts of spectators to supernatural realities.
With this statue of Saint Anne, what message, the sculptor Yves Le Pape wanted to communicate to us? Let us stop at the gesture of the Virgin Mary, child, who on this religious statue, presents to her mother, St. Anne, a white flower. Beyond this simple gesture of a child who shares with his mother the joy of having found a little treasure, what spiritual realities can we discover?
In the book of Isaiah chapter XI, it is said that an offshoot will come out of the stalk of Jesse, a flower will rise from its roots. According to St. Bernard, this offspring is the Blessed Virgin, and this flower the Son of the Virgin. Thus Mary's gesture of this religious statue is a prophetic gesture: it was in Mary that the prophecy was fulfilled: Mary became mother of the Messiah to give it to the human race symbolized by St. Anne, on this religious statue.
The white flower of this statue of Saint Anne, can also symbolize the virginity of Mary that she promised to the Lord very early, and Mary shares it with her mother.
On this religious statue, we can notice that the sculptor Yves Le Pape has made visible the great age of Saint Anne, because according to tradition, it is after many years that St. Anne gave birth to Mary.
Saint Anne is known to us from the Protevangile of Jacques, an apocryphal book that recounts in particular the life of Saint Anne and the Blessed Virgin until the birth of Jesus. This apocryphal book was in great esteem in the Eastern Church which uses it in the liturgical office devoted to the fete of St. Anne and the Blessed Virgin.

8 other products seleted for you 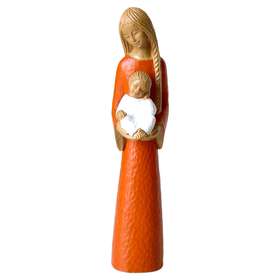 Statue of Marie of... 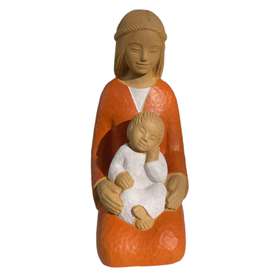 Statue of Marie of the Joy... 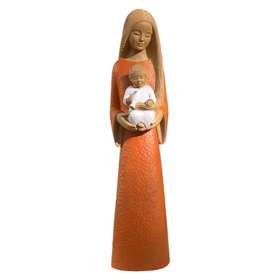 statue of Our Lady of... 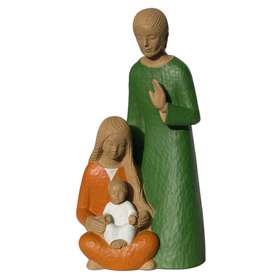 Statue of the Holy Family... 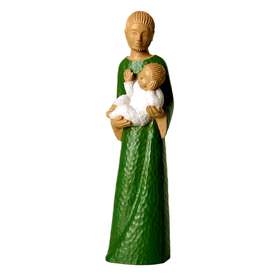 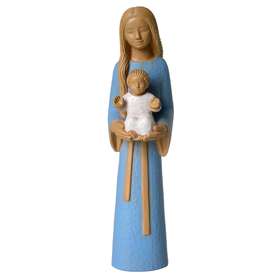 Statue of Marie mother of... 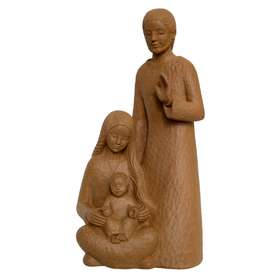 Statue of the Holy Family,... 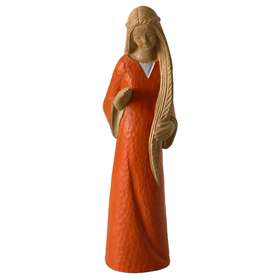 Statue of the Virgin Mary...

No related article on blog