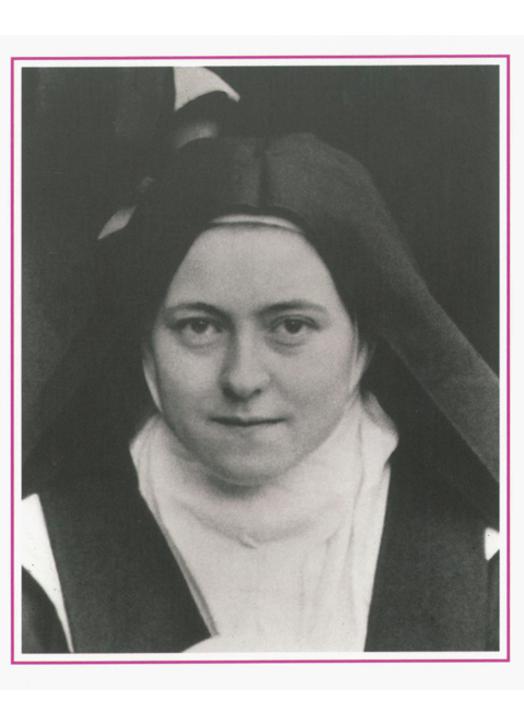 Icon of face of Saint Theresa of the Child Jesus

Description Icon of face of Saint Theresa of the Child Jesus

This icon of St. Therese of the Child Jesus is a detail of a community photo taken in the courtyard with a close-up of the Carmelite saint's face. When the book "The True Face of Therese" was first published in 1960, based on the original photographs, the author, Father François de Sainte-Marie, wrote: "It is difficult to date this photograph. It was probably taken between the taking of the habit of Sister Geneviève (Céline) on February 5, 1895, since she is still wearing her white veil, and the end of July 1895, since one can recognize in this group Sister Anne of the Sacred Heart, animitress of the Carmelite convent in Saigon, who was to leave Lisieux on July 29. But since then, details have been given on the dating of the photos. Bishop Guy Gaucher, in his biography of Saint Thérèse of Lisieux, published in 2010, dates this photograph to 15 April 1895, Easter Monday.
At that time, she was 22 years old and reached the peak of her spiritual doctrine, as the chronology of her life for the year 1895 shows:
- On Tuesday 26 February she spontaneously composed her poem "Living on Love". This poem is rightly considered by Celine as the King of her sister's poems, according to a letter written to Brother Simeon on 11 February 1896.
- On Sunday 9 June, the solemnity of the Holy Trinity, she wrote the act of Offering to Merciful Love.
- On Tuesday 11 June she pronounces the Act of Offering with Celine.
- On Friday 14 June she received a wound of love during the Way of the Cross: Blessed Father Marie-Eugène, ocd, sees in this exceptional grace a quasi-transverberation, reserved for those who have a spiritual posterity. This is certainly the case with Saint Therese of the Child Jesus: more than fifty congregations worldwide have been founded on the basis of her spirituality.
- On Friday 21 June she composed her poem To the Sacred Heart of Jesus.
It was also the year of the writing of Manuscript A and the discovery of the little way, whose strongest synthesis, according to Mgr Guy Gaucher, is this sentence of the act of offering to merciful Love: "I desire to accomplish your will perfectly and to reach the degree of glory that you have prepared for me in your kingdom, in a word, I desire to be a Saint, but I feel my powerlessness and I ask you, O my God, to be my Holiness yourself..."
In this photograph, still with her deep gaze, St. Therese seems to radiate a great inner peace. She gives the impression of asking us in the depths of our being: "Do you love Jesus? Her face seems to be a call to love.

Icon mounted on carved, varnished support - fit for hanging on a wall, or resting on a table. This hole is notched to facilitate its centering.

For the format M377DF see the easels IKNBZML12 or HCPL1

4 other products seleted for you 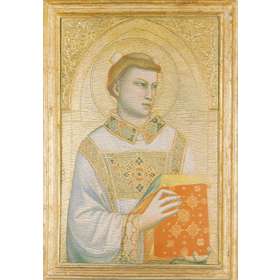 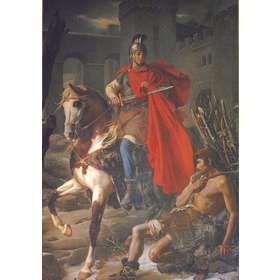 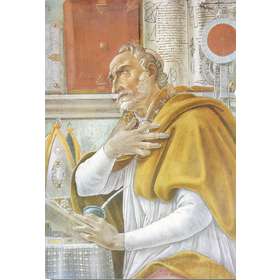 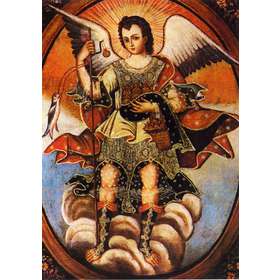 Icon of Saint Raphael the... 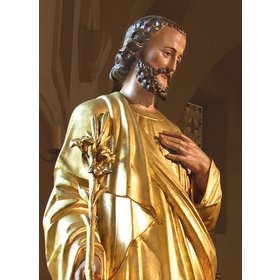 Icon of Saint Joseph of... 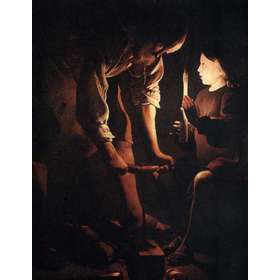 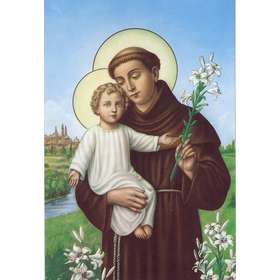 Icon of St. Anthony of Padua 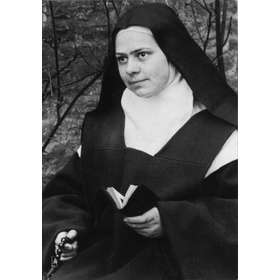 Icon of Saint Elisabeth of... 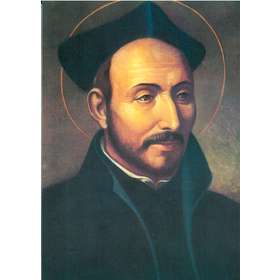 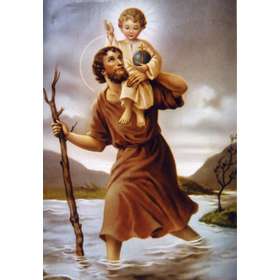 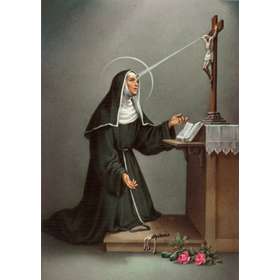 Icon of Saint Rita of... 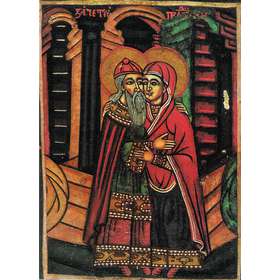 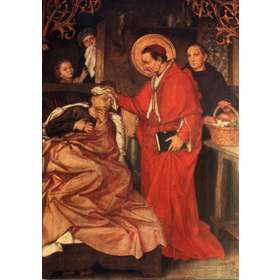 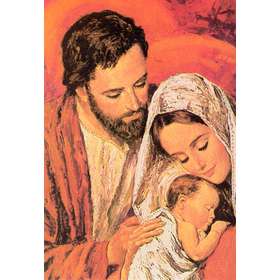 Icon of the Holy Family

Icon of The Guardian angel... 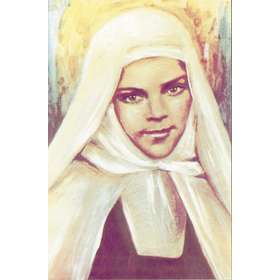